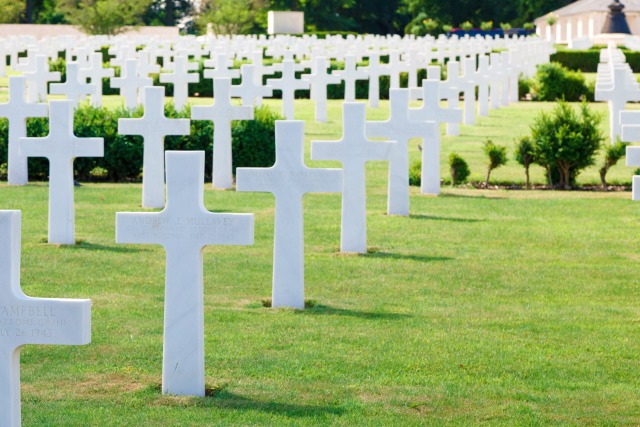 But it didn’t quite turn out that way
as kids went over there again
once more to see the sights of France,
island beaches; Italy

But then we knew we’d get it right
in Levittowns across the nation
but no; we sent them off again
Who is Uncle Ho Chi Minh?