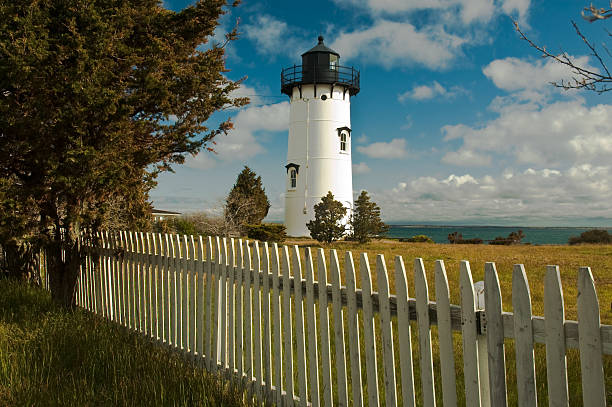 I am sure you have all heard that our “conservative” (read neo-fascist) Governor here in Florida packed off approximately 50 Venezuelan immigrants to the Vineyard via air.  They boarded the plane after being told they were flying to Boston where they would receive help and jobs.

Instead they were dropped off on the island and left standing on the tarmac, not even knowing where they were.  Local authorities never received any notification.

Later this “man” would smirk that he was just trying to do oood; help them get to a “sanctuary state,” using women and children to troll liberals.  And he did smirk.  He thought it was funny.

And so these 50 human beings were left standing on a tarmac not even knowing where  they were, with no shelter or food and water.

These folks were NOT “illegals.”  They applied for asylum as the law requires, their applications were accepted and, by law they were free to remain in the United States until a Court adjudicated their case.

Don’t like the law?  Republicans need only sit down with Democrats and craft acceptable immigration legislation.  Don’t hold your breath.  Why?  Because the current version of the GOP doesn’t want immigration.  It doesn’t want Latinos, or Muslims, or Chinese, Hindus, Africans, Pakis etc.

It only wants Aryans.  You know.  Norwegians and Swedes. Like they’re gonna leave their countries and move to America.  In reality you are seeing a form of American fascism, white, Christian supremacy.

The Venezuelans were not members of the “gangs, rapists and fentanyl smugglers” whom Ronnie characterizes in his re-election television ads as “immigrants.”

These were Venezuelans fleeing a Marxist dictatorship.

You know.  Like the Cubans in Miami.  Like “little” Marco Rubio.  An empty suit.   You remember how we opened our arms to those Cubans fleeing Fidel.  One foot on our shores and they were here legally.  Now they vote for the GOP; Obama was too soft on Cuba.  Like any of the 3rd and 4th generation born here are going back.  Perhaps just to buy a vacation condo or re-open the casinos.

Do they think it as funny as Ronnie did, shipping off hapless Venezuelans?  Florida now has the 2nd largest Venezuelan community in the nation. I don’t think they think it funny.

I hope they remember on election day.  Just remember the wise ass smirk.

Meanwhile Marth’s Vinyard leaped into action.  Virtually the entire population was out providing food, shelter, water, clothing and cell phones so these folks could call their families back home and let them know they were alive and well.  Many had not spoken with loved ones in months.

My married lesbian niece and her partner in life live in western Massachusetts with their 3 biological children.  My niece bore one and her partner two. all with the same father from the bank.  They work, pay their taxes, shovel snow, heat the house, make dinners, wash the cars, worry about schools, worry about “two mommies, have gay and straight friends, the love of their families and bother no one.

This was a state that elected Mitt Romney as its Governor at a time when there were real Republicans, not crypto-fascists.

Ron DeSantis talks about freedom a lot and how free we are in Florida.  You know.  Like your freedom not to wear a mask during a pandemic. Never about your freedom to read all books.  He banns books.

If he wants to know what a free state looks like, he should visit Massachusetts.

Toritto’s niece would be glad to put him up.

9 Responses to On Martha’s Vinyard