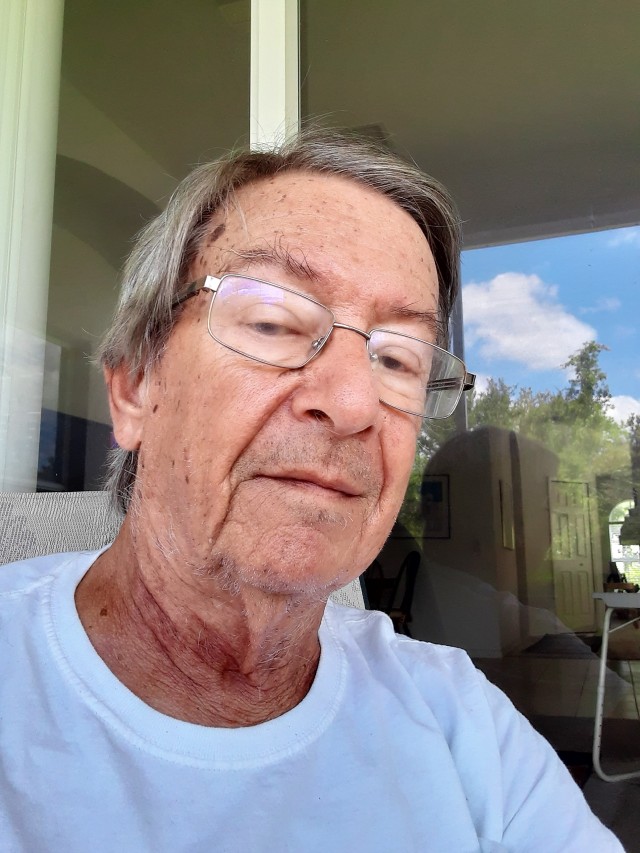 Why do people care about other people’s sex lives?  This is the fun question of the day!

Hookups.  One-night stands.  Anonymous quickies in the club toilet.  Millions continue this behavior all their lives – married or single.  There are the folks in between – open to casual sex until they settle down.

Gay men have the reputation of being notoriously promiscuous, particularly when young.  Bath houses.  Glory holes   Anonymous sex.  Bi-sexuals will be attracted to and sleep with either sex. There are folks who dress up as the opposite sex.  There are folks who want to BE the opposite six and will go all the way to surgery to achieve their desire.

There are men and women who like to be submissive and punished – by the same or opposite sex.  There are furries who like to dress up as furry little animas.  And the list goes on.

So why would some married housewife and mother in Tampa give a rat’s ass about what is going on at men’s room glory hole in Philadelphia? And how do her attitudes affect her views on abortion?

It’s common to hear religious, political and other ideologically driven explanations – for example, about the sanctity of life. If such beliefs were really driving anti-abortion attitudes, the people who oppose abortion might not support the death penalty (most do), and they would support social safety net measures that could save newborns’ lives (most don’t).

I recently read a different explanation for anti-abortion attitudes – one you probably haven’t considered before.

“The evolutionary coin of the realm is fitness – getting more copies of your genes into the next generation. The survival of the fittest.  What faraway strangers do presumably has limited impact on your own fitness. So from this perspective, it is a mystery why people in Pensacola care so strongly about what goes on in the bedrooms of Indianapolis or the Planned Parenthoods of Los Angeles.”

People vary in how opposed they are to casual sex.  Sexually restricted people, those who have few or one sex partner tend to shun casual sex and instead invest heavily in long-term relationships and parenting children. In contrast, more “sexually unrestricted” people tend to pursue a series of different sexual partners and are often slower to settle down.

These “strategies” for spreading your DNA conflict.  The crux of the argument is that for sexually restricted people, other people’s sexual freedom represents a threat.

A sexually restricted woman who marries and bears children as a stay-at-home mom usually becomes more economically dependent on her husband.  While this is a perfectly reasonable choice, other women’s sexual openness can destroy these women’s lives and livelihoods by breaking up the relationships they depend on. So sexually restricted women benefit by curtailing other people’s sexual freedoms.

How can restricted  sexuals achieve this? By making casual sex more costly.

For example, banning women’s access to safe and legal abortion essentially forces them to endure the costs of bearing a child, like it or not. Such hikes in the price of casual sex can deter people from having it.  If you force people to bear the cost of casual sex, fewer people will have it.

Abortion restrictions do not affect men and women equally.  It is women who bear the costs of gestation, child-care and poverty.

An evolutionary explanation suggests that most of the common explanations are not drivers of people’s attitudes.   For example, many who oppose abortion also oppose preventing unwanted pregnancy through access to contraception.

Makes sense if you view casual sex as a threat.   Sexually restricted people benefit from increasing the costs of sex. That cost increases when people cannot access legal abortions or contraception to prevent unwanted pregnancy.

Sexually restricted people oppose not only abortion and birth control, but also marriage equality, because they perceive homosexuality as associated with sexual promiscuity, and recreational drugs, presumably because they associate drugs like marijuana with casual sex.

Wilhelm Reich in his “Mass Psychology of Fascism” (Berlin 1920s) wrote that the authoritarian personality begins with sexual repression, particularly of the young.

There you have it.  Now you know why people insist on butting into your bedroom.

4 Responses to On Being Nosy