Picasso at the Dali

Well its Gasparilla here in Tampa this Saturday as the city celebrates its pirate heritage.  Never mind that much of it is mythical.  This Saturday the great pirate ship and a flotilla of hundreds of smaller craft will sail up Tampa Bay, land in the city and march with bands, floats and all to City Hall to demand surrender and the Key to the City.   Much fun.  Rowdies. Marching bands. Scantily clad pirate girls.

Only one problem this year.

At least for us.

The great blizzard is scheduled to hit the Northeast beginning tonight and the cold air is pushing south.  Way south.

It has been in the 30s and below where I live *north of the city) overnight. with daytime highs only in the mid-40s.  It’s supposed to get colder tonight and stay cold through the weekend.

Now most tourists from up north don’t consider these temps “cold.”  Those of us who have been here awhile however now have “thinner blood” and freeze our asses off at these temps.  I myself am chilly when the temp dips below 70 and there is no humidity.

So our beaches have been empty, even of tourists.  Definitely no locals.

Because of the weather Gasparilla is in a bit of danger.  High winds from the northwest are expected (like hurricane force!) and the Coast Guard may cancel the flotilla invasion.  A Small Craft Warming is imminent.

The thousands who line the streets will certainly thin out and those attending will need to bundle up and carry a small flask.

And unfortunately, the scantily clad “pirettes” will cover up as well less the goose bumps show.

Tourists will be disappointed.  Too cold for the beach.  No invasion.  No scantily clad pirates on the floats.

This week at the Dali an exhibition of Picasso opened.

I’ve written before about the Dali Museum.  It has the greatest collection of his works outside of his hometown.

This week the Dali opened and exhibit of 79 Picassos.

“Opening Jan 29, this special exhibition, presented exclusively at The Dalí, explores the influence of southern Europe on Pablo Picasso’s revolutionary work. Picasso and the Allure of the South presents 79 paintings, drawings and collages – approximately half of which have never been seen in the U.S.

Some of Picasso’s most creative and prolific artistic periods took place during extended sojourns in the mountain towns of northern Spain and along the Mediterranean coast of France, where he made many of his most important contributions to modern art. The exhibit encompasses an exceptional selection of portraits, still lifes, figural studies and landscapes while incorporating historical photographs that provide candid glimpses of Picasso in his series of studios in the south. 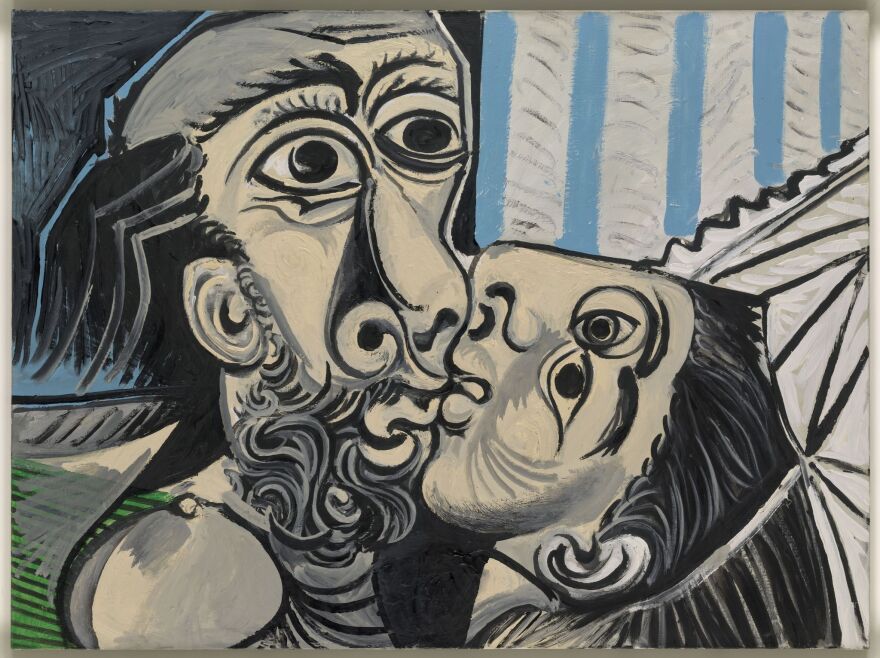 With works from six decades of his prolific career, the exhibition is organized chronologically showcasing Picasso’s early experimentation and the evolution of Cubism, through his later works that turned to a deeper engagement with the unconscious and Surrealism.

Visitors to The Dalí may further their understanding of the genre of Cubism through the Museum’s exclusive new artificial intelligence experience called YOUR PORTRAIT. Guests can have their photo transformed into a one-of-a-kind Cubist work of art. While their unique portrait is being generated, they will gain insight into Cubist imagery, compositions and color palettes alongside experiencing how the machine-learning application mimics those characteristics.”

Too cold for the beach and the parade?  Like Picasso?

8 Responses to Picasso at the Dali