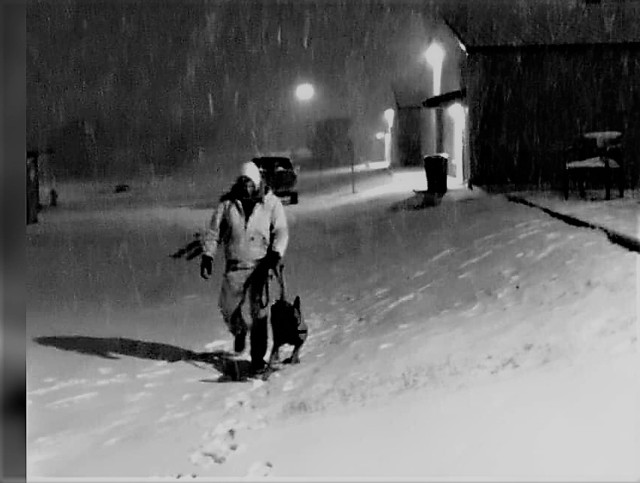 We take a break from the Ads From the Past because we can’t resist writing something about Texas.

No, we libs did not succeed n turning Texas blue during the last election; Mother Nature did it for us this week.  You all read about a winter storm leaving millions without power, heat or running water.

Now I feel for those folks; we here in Florida have had our hurricanes with resulting devastation.  In Florida however we are prepared.

Texas, on the other hand seemed completely unprepared. Why is that?

Texas and Texans have always had a secessionist streak. They like and enjoy the benefits of being part of the United States but do everything possible to keep the Federal government at bay.  Texans want to govern themselves and have little tolerance for “interference” by outsiders.

Texas has its own energy grid.  And why not?  Texas is the biggest producer of energy in the country;  the headquarters for the oil and gas industry.  And having your own grid means you are not subject to Federal regulation.  Texans regulate themselves.

A decade ago the Feds recommended that Texas winterize its grid.  Spend some money to ensure generators operate in cold weather.  The generators themselves were ancient and at the end of their useful lives.

Now Texas has been under complete Republican control for decades.  And for decades the tune in Austin has been “deregulation.”  It makes the oil and gas industry happy.

So Texas didn’t follow the Federal recommendation.  Instead it did patch work as necessary on its generators, the majority of which were powered by fossil fuels.  The oil and gas industry liked it that way.

Comes the big chill and these generators froze up leaving millions in the dark in frozen houses.  Further, pipes began to freeze and break, flooding homes and shutting off running water.

ERCOT, the Electric Reliability Council of Texas which prides itself on prioritizing free market forces, minimal federal oversight and low rates for electricity customers, doesn’t have  a “capacity market.” Instead, power generators are only paid for electricity that’s used and aren’t paid for maintaining the ability to make more in, for instance, a historic blizzard like we saw this week.

It is laissez-faire capitalism at its finest.  For example, customers are given 2 choices for billing on their electric needs.  One can either pay a fixed rate for electricity used or get a lower but variable rate depending on how much capacity is being used by the grid.

This week those on the variable rate schedule who had power began receiving bills for thousands of dollars.

Initially the Governor tried to blame the catastrophe on “renewable energy.”  He then had to retract that statement and call for a “thorough investigation.”  Others tried to blame Alexandria Ocasio-Cortez and her Green New Deal, which doesn’t exist except on paper.

In fact she went to Texas and raised over $4 million in relief money while Texas Senator Ted Cruz and his family flew off to a Mexican vacation; their house was so cold.  His wife invited their friends to  join them for a few days at the Ritz-Carleton.

Now Republicans run Texas.  They own it.  And it will up to them to answer the people of Texas.  These are the same folks who sued to have Joe Biden’s victory overturned.  Who voted to acquit Donald Trump of incitement to sedition.  Who  made pointed barbs at New York during the pandemic and California during the forest fires.  Who were fully supportive of the administration in declining state aid to those “poorly run” blue states.

Joe Biden declared much, but not all of Texas a disaster area, making federal aid available.  The Governor complained he didn’t get all that he wanted – he want a disaster designation for the entire state.

Joe Biden did what he did without the nasty comments Trump used to include whenever he had to do something for his political opponents.

Texans, with their hands out now, should remember the silence.

Some of us however can’t help but smirk.