Clark and the Passage of Time

Why does time go faster as we age?  It doesn’t of course, but it sure seems to go faster.  Life seems to pass so much more quickly as we get older.

There are several theories for this phenomenon, common to all people.

I’m not a  psychologist (so psychologist bloggers, feel free to chime in), but seems to me the best answer for this phenomenon is that the early years are full of first-time events – your first date, the birth of your first child, that first big vacation, etc. First occasions are novel events and we tend to make more detailed and lasting memories of those first times. When we repeat the event, year after year, it is less likely to make a unique or lasting impression.

That new romance? Seems like an eternity between those early telephone calls and the time you bed her, but before you know it, it’s your 20th anniversary.  When you recall your first kisses, early birthdays, your earliest summer vacations, they seem to be in slow motion.   I know when I look back on a childhood summer, it seems to have lasted forever; of course it didn’t.  That’s because when it’s the “first”, there are so many things to remember.  The memories of first time events are “dense,”

Not so with everyday life.  Repetition, like going to work everyday doesn’t make dense memories.   The first time you drive to a new job you are conscious of the time it takes.  After you do it everyday for years you no longer take notice of the time.

And time flies for old people because we do less and less new things.   We have fewer new experiences.  We no longer make dense memories.

The days just slip away, one after another, and we wonder where the years went.

Which brings me to the best part of this post.

Clark Cassius was here this weekend with his mom and dad.  It was nice to see them.  They’ve been absent from my life in person for awhile what with the pandemic and my hospital  stay.  Marie was with me for a time on my return home from hospital but without my  grandson.

So I got to spend the weekend with Clark watching movies and playing Sorry! 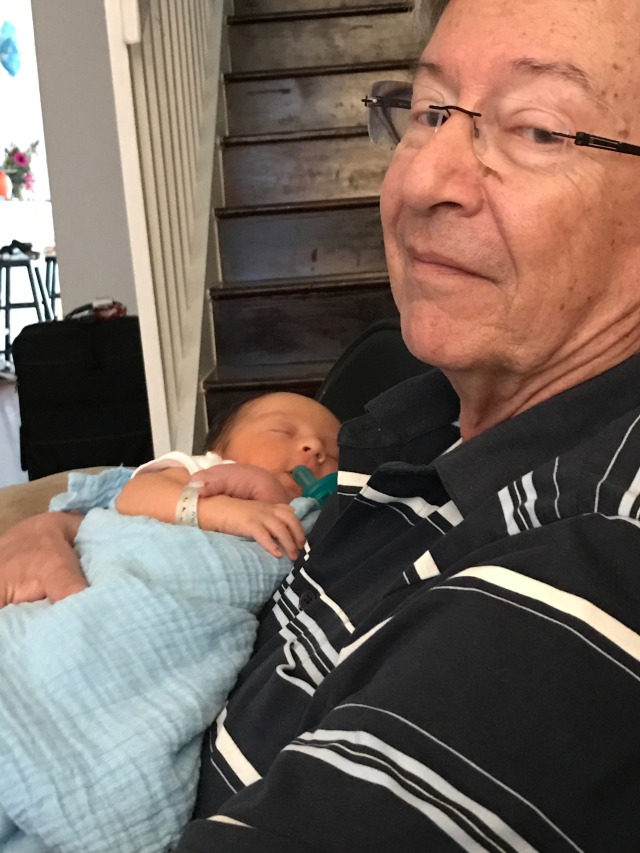 Next month is Clark’s birthday.  He was born on the evening Trump was elected and will be turning four,  He already wants to be five and older still but it seems like a very long time to him between birthdays much as it does between Christmases,

When I asked him how old he was going to be, he proudly announced “I’m goning tobe four!”

Then I asked him how old he thought I was.  This question stumped him and took a moment to give it some thought.  I’m sure he considered how he felt about the time between birthdays.

He then proudly announced his answer. 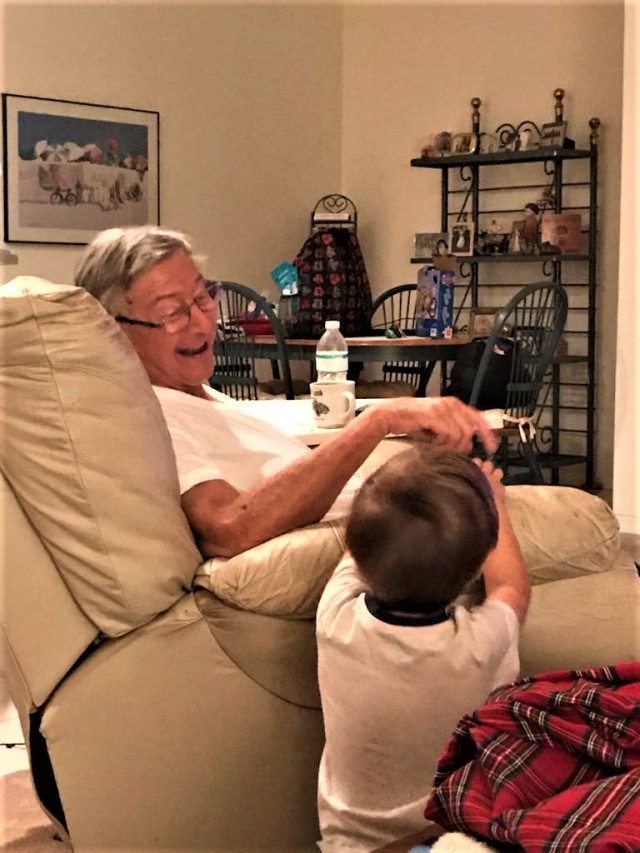 7 Responses to Clark and the Passage of Time