Venting My Spleen -Bleeding Out

And so the black and blue faded.  The crutch went back into the closet.  The hip soreness went away and the fall was forgotten.  Just another CORVID lockdown memory to laugh about in the future.

Yet as May stretched into June and July I was beginning to wonder if I was on the downhill slide.  I wasn’t feeling as well as I had felt and began to consider if anything was wrong.

Mostly it was a tiredness; a fatigue  I had not known before the lockdown.  I noticed an occasional  shortness of breath, was napping more, a weakness,  Was it just advancing age?  I am a hell of a lot closer to 80 than I am to 70.  Yet ordinary things I had done without a thought, like grocery shopping, suddenly seemed to become chores.

Was it my heart?  I had a heart attack 25 years ago.  Yet I felt no chest pain or discomfort what so ever.  I would wait and see.

No thought of the fall or the bruise, now months gone.

Until one night in my bed when I felt it.

A heart palpitation.  Skipping beats.  Catching up.  And a shortness of breath.  I felt better in the morning, called my cardio doc and hopped in the car.  He hooked me right up to the EKG and in a moment announced I was having atrial fibrillation – an irregular heart beat.  He immediately set up a battery of tests.

Prior to my visit I had not taken blood thinners.  I took my aspirin regimen and had been fine.  Now heart doc told me because I was in A-Fib I was in serious danger of a stroke caused by a clot due to the irregular heart beat.

He put me on a blood thinner.

Within a day or two I was feeling much worse.  I was exhausted and short of breath.  I looked at my stomach.  It looked like I was putting on a few pounds.  That night I held my phone in my hands.  Should I call EMS?

I KNEW if I didn’t I wouldn’t make it through the night.  I called.  The operator stayed on the phone with me until help arrived.  “Is your front door open?”  No.  I can’t get there.  The back door is.

I was trucked into the ambulance and delivered barely alive to our local trauma hospital.  Blood transfusions.  It was quickly discovered that I had damaged my spleen in the fall and it had been dripping slowly for weeks.  The blood thinner simply turned it into a stream of blood pouring into my belly cavity.

I was bleeding out internally.  The “weight” I thought I noticed was 2 liters of my own blood in my abdominal cavity.

That night I lost my spleen. 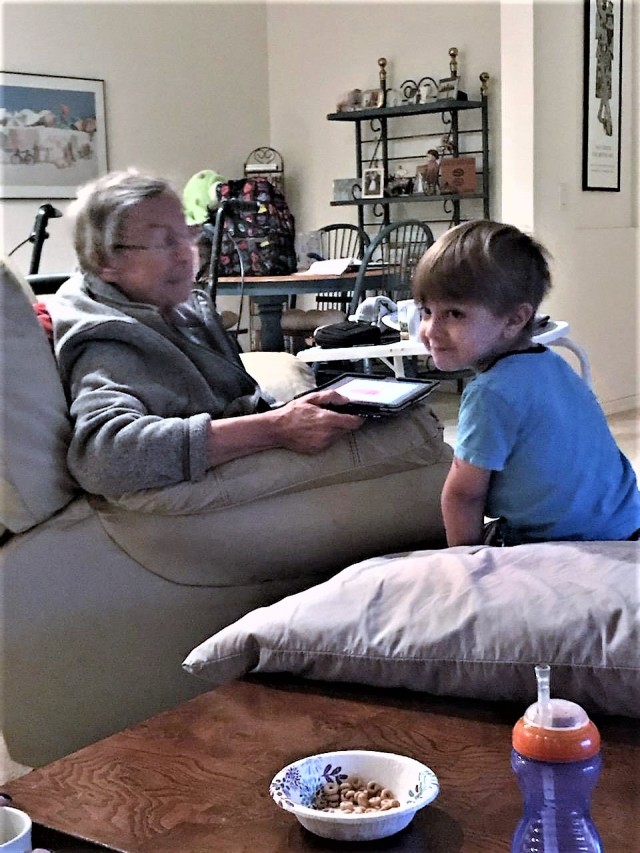 11 Responses to Venting My Spleen -Bleeding Out