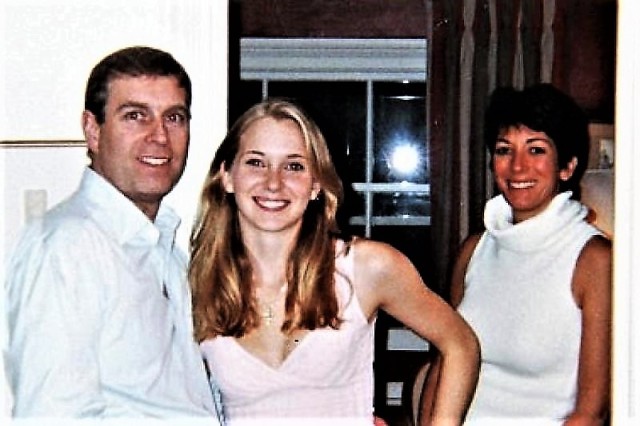 So if you live in a democracy these days, as most of my readers do, you are living during difficult times.  Or perhaps we should characterize these years as interesting times.

Here in the United States we are witnessing the impeachment inquiry which will most likely lead to Articles of Impeachment against the President.  These can (and most likely will) be approved by a simple majority along party lines in the House, resulting in a “trial” in the Senate conducted by Senate Majority Leader Mitch McConnell and overseen by the  Chief Justice of the Supreme Court John Roberts.

It would take two thirds of the Senate to remove the President meaning that some 20 Republicans and all the Democrats would have to vote for conviction.  IMHO there is not a prayer in hell that Trump would be abandoned and convicted by the current crop of Republican Senators.

It could turn out to be quite a show however.  The Senate might simply not call any witnesses and move to a vote, citing the insufficiency of the Articles of Impeachment.  Or they may create a circus, calling Joe and Hunter Biden, assorted stalwarts, the whistle blower etc. and then vote not guilty.

A long trial would keep half a dozen Democratic Senators currently running for President glued to their Senate seats and off of the campaign trail.   Tsk tsk.

In Israel, Bennie Netanyahu has been indicted on corruption charges tor accepting gifts and doing favors.  He termed the indictment an “attempted coup.”  Sounds familiar.  He must be watching the current U.S. political scene.  He doesn’t have to resign unless he is convicted and of course, he won’t.

Israel, in political crisis, is probably facing its third election this year.  Neither he nor his rival Bennie Gantz has been able to form a government so folks there will be going to the polls again.   It is a serious problem in a democracy when there are  too many political parties, each with their own narrow interests.  We Italians know all about such things.

In the United Kingdom (seemingly less and less “united these days) the battle over Brexit goes on with no end in sight.  Whichever side wins there will be years of acrimony thereafter and a re-alignment of what if means to be Tory, Labor or Liberal.

Add to this the recent struggles and troubles of the Monarchy.    The Queen is well into her 90s while her apparent successor Charles is already 71.  Harry and Meghan have been tabloid fodder, Prince William and Prince Andrew are apparently not getting along and now Prince Andrew has been forced to “retire” from his royal duties due to his association with Jeffrey Epstein.

Last Wednesday the 93 year old monarch “sanctioned”  her second son’s retreat from royal duties after the disastrous interview about his friendship with the disgraced financier, engulfing the royal family in an unprecedented crisis.

The decision to “step aside” was presented as the duke’s. A royal source said that the Queen had been involved in the discussions, as well as his brother Prince Charles, the heir to the throne. The outcome was regarded as the best way forward because nothing was more important than the institution of the monarchy itself. The implication: That he had become a liability and had to go.

British media outlets reported Thursday that Andrew’s resignation will mean he will no longer receive an allowance from the sovereign grant, essentially an expense account funded by the government that covers the costs of travel, staff, bills and the upkeep of royal palaces.

“This has damaged the royal family,” royal commentator Peter Hunt told CNN Thursday. The duke was “toxifying the brand of the House of Windsor,” Hunt said, and that “the Palace will be desperately hoping that that toxicity will now disappear because they sacked Prince Andrew.”

“Many people’s judgment has been called into question over this, not least the Queen for allowing the interview to take place,” says Hunt.

The interview could not have taken place without the monarch’s permission, Hunt said. “She will have been told about the interview, will have agreed to the interview and her great misstep and her misjudgment was to allow it to happen and to be filmed inside Buckingham Palace. And inside the palace you had Prince Andrew talking about the actions of a pedophile.

The Queen only wears the crown by virtue of her majority support in Parliament, which is the only body with the authority to remove it. That’s where Andrew created a vulnerability for her and it became apparent in another TV moment this week.

During the first general election leaders debate on ITV, Prime Minister Boris Johnson and his main opponent, Labor leader Jeremy Corbyn, were asked if the monarchy was “fit for purpose.” That would have been enough to prompt gasps within Buckingham Palace — without even hearing the answer.

“At a time when we have the highest number of millionaires in the Cabinet since the Lord Liverpool government of 1815, it is clear that the attitude of the self-appointed ruling classes has changed little since that era. The entitlement, arrogance and breathtaking lack of genuine empathy we witnessed in Prince Andrew’s interview is mirrored in our present Government, a fact made transparently clear by the Prime Minister’s support for the Prince amidst a sea of denunciation.” = The Herald / November 18.

“The monarchy is “bloated and undeserving of its place in our modern democracy”, a withering criticism but an accurate description of an archaic institution which is nothing more than a totem to immoral privilege and inequality.”

“Prince Andrew’s interview demonstrated the ludicrous nature of the Royal Family and a reminder of their limited abilities to show compassion, care or any level of empathy with other people. An arrogant and intellectually challenged man, funded wholly by the taxpayer but a stranger to any kind of moral compass, Andrew unwittingly highlighted the dark heart of the present-day UK.”

“The Royal Family, the House of Lords and the electoral system are all obsolete. The UK’s system of power is rotten to the core and completely unfit for purpose in the 21st century. Andrew’s interview lays bare the failings of a country that rewards and admires wealth and inherited privilege. There will be no consequence for him regardless of his lack of judgment or alleged illegal activities. It is time for a republic.”