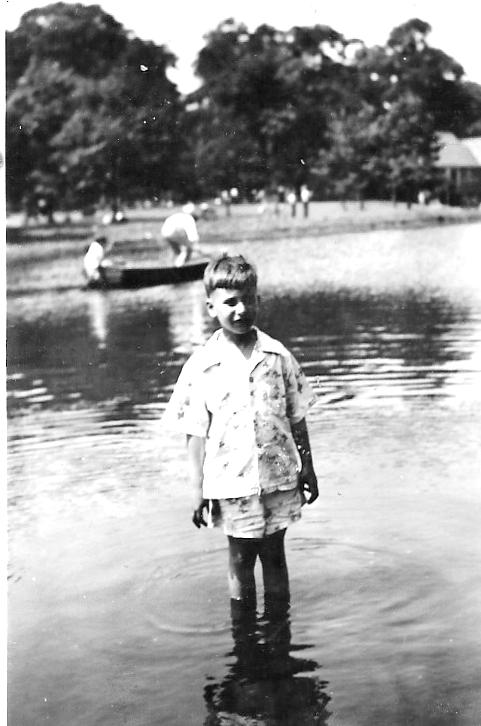 Well, you all know that some of us have recently been experiencing the Great Anonymous Glitch; when we tried to leave a comment we were coming up as “anonymous” rather than in our normal Word Press handles.

It started for me about a week ago.

So I did the usual things I do for Word Press glitches.  I signed out and in again.  No luck.

I tried what Pete tried with Gravatar.  It didn’t  work for me.  I got an “Oops!  Something is wrong.”   I expected to hear further from Gravatar, but didn’t.

So I posted my problem in the public forum for support on Word Press:

Next day I got an email query from WP staff:  could I show them an instance where I had posted and come up anonymous?

I did.  I led them to  Pete’s site where he first outlined the problem and where I had commented as “anonymous.”

Meanwhile I discovered I could comment normally if I did it through my Reader on WP rather than going directly to the post on which I wished to comment.  I figured I would do that and wait and see what happens.

So yesterday I was preparing my post on the silence of Bibi; half way through I decided to take a break, had a cup o’joe and a cigar on the lanai.

Now I rarely sign off or shut down my computer.  Usually it is only in the evening when I put the computer to “sleeep” or run a complete viral scan at the end of which the computer will shut down if nothing is found.

So yesterday I returned to my keyboard to continue the post on Bibi and found I was signed out.  Someone signed me out.

When I signed back in the first thing I saw was a sign-in screen for Word Press.  I rarely sign out of Word Press either unless I am having a problem.

So I signed back into WP and voila, everything concerning the anonymous comment situation has apparently been fixed.  At least for me.

I have to presume the Word Press staff fixed my glitch.

If so, many thanks guys.  I hope it lasts.

P.S.  If you are having the same problem, you can add to the public forum link above and hopefully WP will contact you as they did me.

9 Responses to The Great Anonymous Glitch