And so we now had two daughters in addition to our son Michael.  We settled in and watched our children begin to grow up in New England. 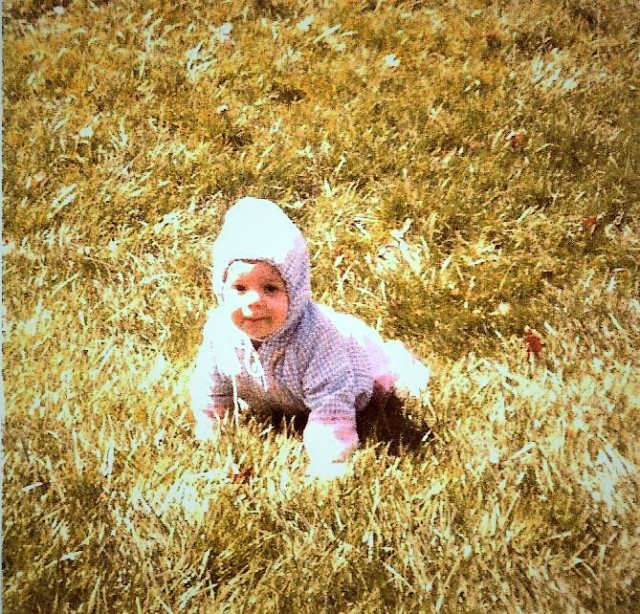 Pam liked crawling around in the grass on cool days. 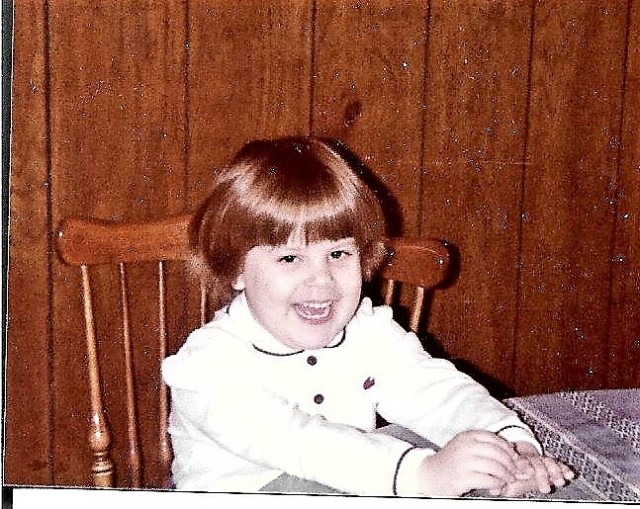 While Marie was getting to be daddy’s big girl 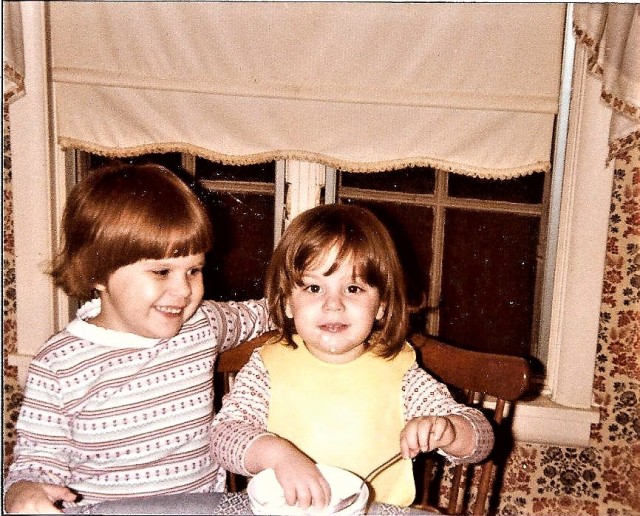 While his little girls kept him company

And we ventured out in Winter trying to get used to the sun setting around 3:30!

We celebrated birthdays.  When Marie was old enough she began attending a local Jewish pre-school several mornings a week.  She learned all about Sukkoth and Rosh Hashanah and made friends.  She wanted toknow why we weren’t building a sukkah. 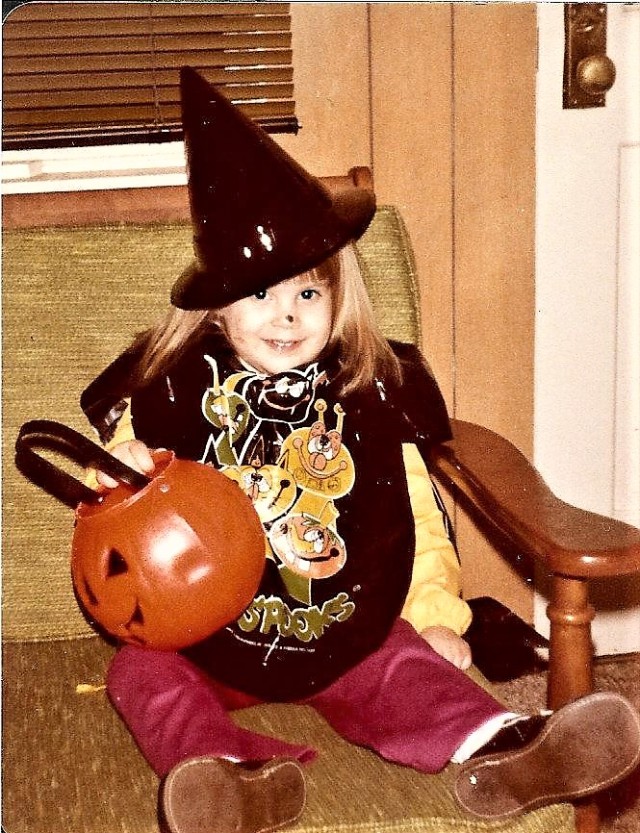 and of course Christmas 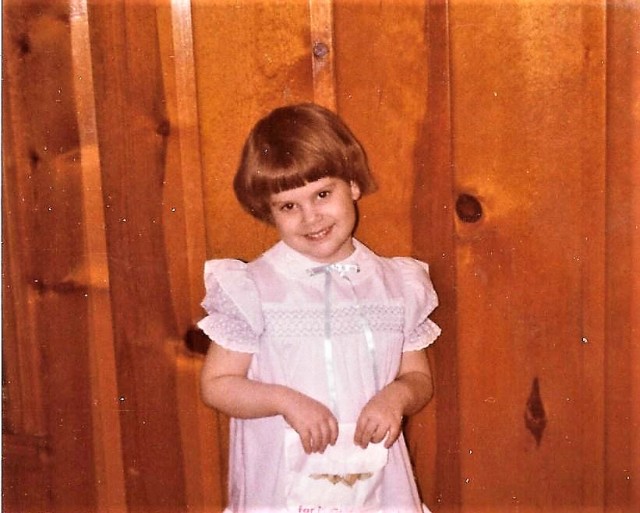 Our girls were growing before our eyes 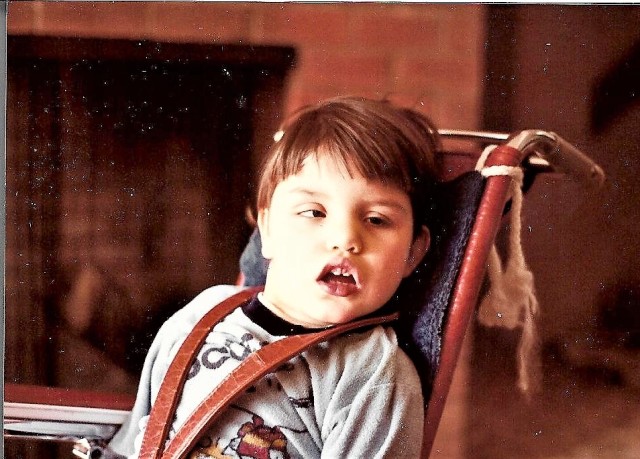 While Michael remained the same.  He continued to attend Trudeau Center each day and we worked tirelessly to keep his seizures under control.   He was usually in hospital once a year for one thing or another and he required constant monitoring lest he come down with a fever, a bad cold or worse.

As he got older a diaper company got in touch with us; it was test marketing an adult diaper and offered to provide them free in return for our consumer opinion.  We took free diapers.  His mother took good care of him; he was always clean, well dressed, hair combed and well fed. She would sit outside with him in his special wheelchair on glorious Spring and Summer days wondering what was going to become of  him.

“He never spoke a word. Never said “mommy”. He never looked at them. He never moved on his own from wherever he was placed.  He was carried everywhere.
He was included in all of the family adventures and his sisters, aunts and uncles loved him, accepted him as he was and forgot about the prognosis although there was nothing but worry as to what was going to happen to him when they were gone.”  From  “Sons”

In the office I was a young 30 something Vice President.  I made a couple of trips a year overseas primarily to Brazil and Mexico.  We opened an international banking subsidiary in Miami and had close ties with the Austrian and Swiss central banks in the gold bullion business.  I taught classes at Providence College at night on international trade finance and an annual class at Oklahoma University on bankers acceptance financing for the BAFT, the Bankers Association for Foreign Trade.  My wife and I attended their annual conference in Boca Raton each year.

Thousands of jobs in the industry were going to disappear.