Venice on a foggy January morning

And so we took our profoundly disabled son home from hospital and began to give him the total care he would need.  We were told he had perhaps two years to live.  I was a junior officer at the “Don’t Leave Home Without It!” company.  The international banking group had the third largest foreign branch network of any U.S. bank but did no banking in America.  I was traveling.

But my life had changed.  The travel had become an issue – my corporate life was beginning to become a problem.

Mexico City – from my room at the Marie Isabel on Reforma

Eventually came the offer of a promotion and a position overseas.  After all, with this organization it was where you earned your spurs.

The Via Condotti above the Spanish Steps from the rooftop restaurant of the Hassler House.

I had been to the office several times, the local staff liked me and thought I would fit right in.  A young married couple would give their eye teeth for this plum.   I turned it down; it was time to change jobs.

And so I took a position with one of the largest banks in North Carolina which was interested in strengthening its international trade finance group.  Here I am heading South.

We built a house.  Not this house!  We build PART pf this house!  Follow the path to the section on the right with the brown roof.  THAT was the house we built!  The owners have dramatically expanded the little house over the years!!  We curved the path to save the trees. 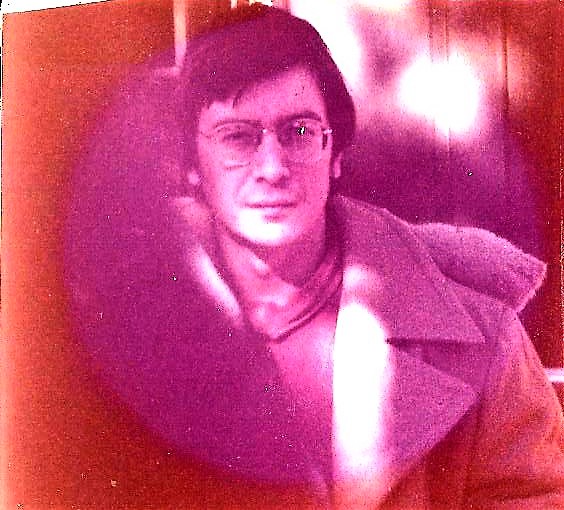 Toritto at 32 sitting in front of our Charlotte home. 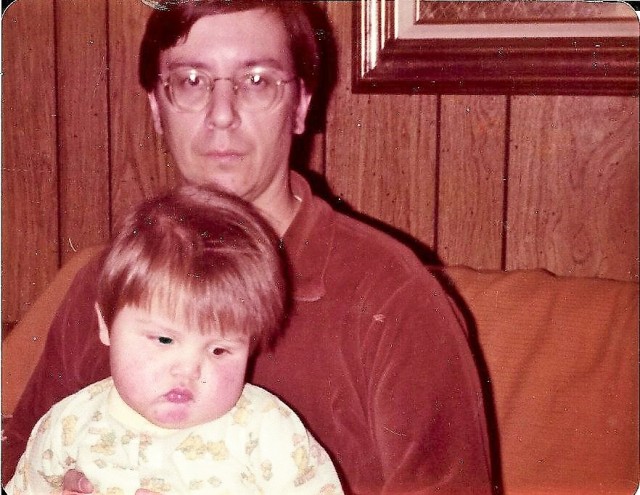 Michael was still with us.   He did not die, but neither did he improve.  He was total care.He could not move or sit up on his own and there was no communication with him whatsoever.  We arranged for day care for him for a couple of days a week so JoAnn could get a break.

And after much anguish, myriads of tests and worry, we were told we were having a girl and that everything seemed fine.  On one of the coldest January nights on record in Charlotte we had our healthy baby.  We named her Marie in honor of both of our mothers who carried the name. 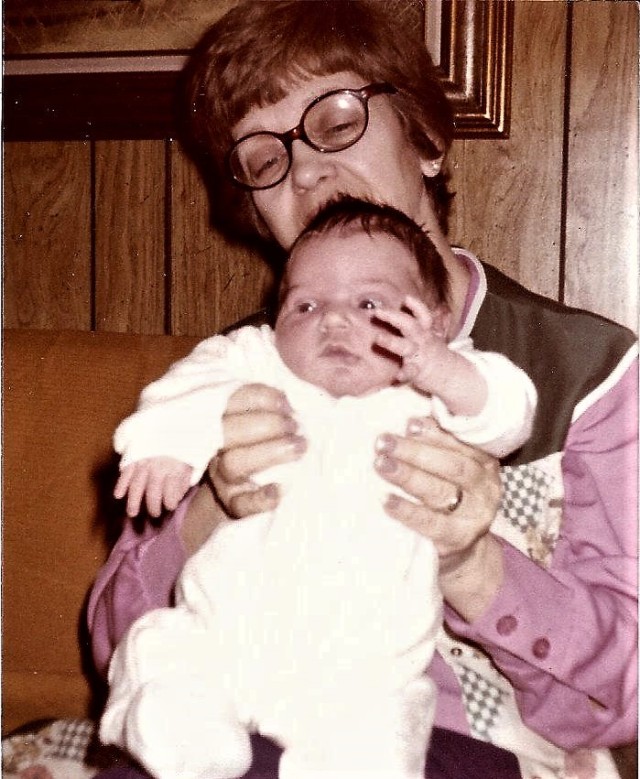 Toritto’s mother-in-law who came to stay with us in Charlotte after Marie was born.

And so we lived in Charlotte raising Marie and caring for Michael.  As he approached age 5 without any progress but no deterioration in his health we faced a new problem.  There were no support facilities in North Carolina.  No “school” available for the likes of Michael.  Any where we turned we got the same response – you should consider placing him in an institutional setting.  My wife would reply “I’ll just take him home and put him in a dresser drawer!”

Meanwhile, two senior officers from my former employer had also left the company and taken positions with the oldest trust bank in New England.  They were running the corporate banking side of the business.  The bank was also one of the country’s major gold trading banks.  They knew my situation and invited me to come to Rhode Island.  They had a proposal and wanted to show me something.

I would dance with my baby girl around our family room to “Rich Girl” while she would giggle.  We danced to the same tune at her wedding.