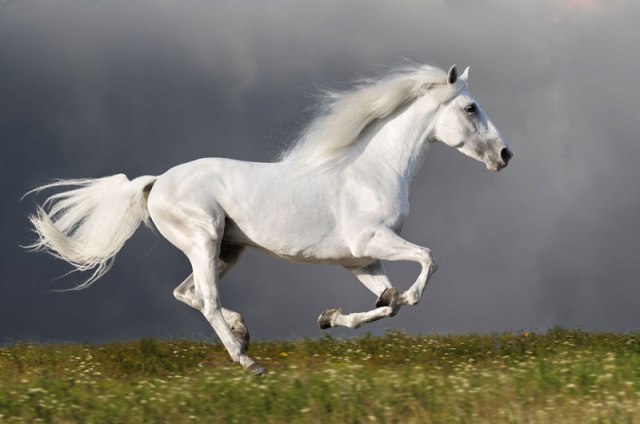 So yesterday  Toritto posted his musings on “time” which I consider a mental construct and not a physical reality.  Some of you read it yesterday which is now in your past and part of your personal experience.  Whether or not it is worth remembering or recalling will depend on numerous factors including how well you liked it and whether or not you have short term memory loss.  If you read it however, it happened in the past.

It is a rainy day her in Florida today and Toritto went out to his lanai after lunch to smoke one of the fine left over cigars he had purchased over the weekend.  When I lit it, it was now; when I finished it some thirty minutes later it was still now; when I lit it was now in my past.

So I pose the question again: does time physically exist or is it a mental construct used to create order in activity and memory?

We humans have created calendars and clocks to measure time.  Calendars were needed to monitor the seasons, particularly for planting and harvesting in our agricultural society.  The Romans had only ten months in their calendars and eventually required a correction and the implementation of the twelve month calendar.  Even now we need the extra day of leap year to stay relatively on course.

Clocks divided the day (tied to the revolving of the earth on its axis) into hours, minutes and seconds.

The calendar and the clock became the measurement of our lives.

Everything is in motion, every second all the time.

I’ve gotten old. The body I was at 20 is no longer the same. This fact however has nothing to do with “time” – it has to do with cellular regeneration and perhaps the Second Law of Thermodynamics – the movement from order to disorder.

Everything moves from sub-atomic particles to the leaves on the tree in your yard to the earth revolving on its axis, around the sun, the sun moves in the galaxy, the galaxy moves in the cosmos, the cosmos expands. All moves from order to disorder to equilibrium.

The scientists who call themselves Cosmologists tell us that the entire universe is 13.5 billion years old and has been in motion, expanding since it was formed during the “big bang.”  Those 13.5 billion years were added on to the past one year at a time – one second at a time.  You began reading this post when it was now, that moment is now in your past and you will finish reading this post in the future.

While we measure time in centuries, years, months, days, hours and seconds, by definition time is a measurement of change in the physical world; change we can see with our own eyes and which we can measure.

We first learned that, for a moment, when a horse gallops all of his hooves are off the ground at the same time by using high speed movie film and then watching in slow motion.  We had to measure each instant because we were unable to be certain with our eyes that indeed all of his hooves were off of he ground.

We had to measure each moment and measure the change.  Measurement of time is the measurement of change which can be detected by our senses.

Einstein’ general theory demolished the notion of time as a universal constant.   quantum theory drives our conception of time over the edge of understanding.

Quantum photons are in one place in an atom for a moment then disappear and re-appear instantaneously elsewhere in the atom without leaving a measurable trail.  At least not yet.  When we see a truck approaching us on the road we can film it at high speed and then run the film in slow motion and watch the trail of the truck moment by moment.  We can measure the change in position and the time it took.

Not so with quantum photons.  The time is so small as to not be measurable.

So what is the shortest time ever recorded?

Can time be so short that we perceive no change?  Can we catch the photons as they move?

“No one keeps track of time better than Ferenc Krausz. In his lab at the Max Planck Institute of Quantum Optics in Garching, Germany, he has clocked the shortest time intervals ever observed. Krausz uses ultraviolet laser pulses to track the absurdly brief quantum leaps of electrons within atoms. The events he probes last for about 100 attoseconds, or 100 quintillionths of a second. For a little perspective, 100 attoseconds is to one second as a second is to 300 million years.

But even Krausz works far from the frontier of time. There is a temporal realm called the Planck scale, where even attoseconds drag by like eons. It marks the edge of known physics, a region where distances and intervals are so short that the very concepts of time and space start to break down. Planck time—the smallest unit of time that has any physical meaning—is 10-43 second, less than a trillionth of a trillionth of an attosecond. Beyond that? Tempus incognito. At least for now.

Efforts to understand time below the Planck scale have led to an exceedingly strange juncture in physics. The problem, in brief, is that time may not exist at the most fundamental level of physical reality. If so, then what is time? And why is it so obviously and tyrannically omnipresent in our own experience? “The meaning of time has become terribly problematic in contemporary physics,” says Simon Saunders, a philosopher of physics at the University of Oxford. “The situation is so uncomfortable that by far the best thing to do is declare oneself an agnostic.”

It may be that the best way to think about quantum reality is to give up the notion of time—that the fundamental description of the universe must be timeless.”

And thus for us there is only now.

8 Responses to This Magic Moment