If Poetry Could Raise the Dead 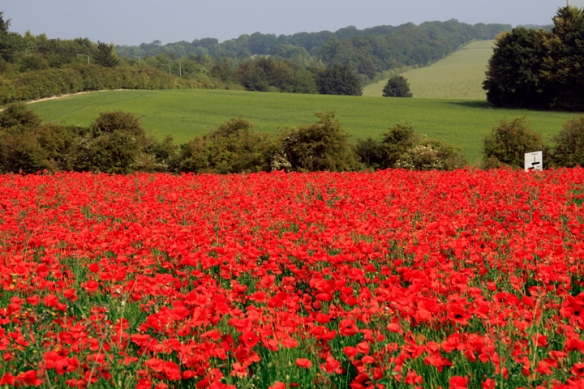 If poetry could raise the dead
the earth would bleed where they had bled
to flow back into fallen soldiers
who would rise, young and filled with wonder

and they would laugh and smile again
the millions, shaking dirt from tousled hair
turning unmarked faces to the sun
looking ’round to hug their friends

as well as former foes; gathering
to share a coffee, a schnapps, a sake
wondering which poet wrote the lines
which brought them back to life.

And leaning against the stone
they would gather to go home
strong and virile cobbler, butcher, Kansas boy
as all the nations wept with joy on their return

and they would work, create
have children, celebrate,
watch football, cut grass, harvest
live, love and die in their own bed

for if my poem could raise the dead
your gentle Seiji, Hans, Yuri and Tom
would rise in triumph and come home
never to see war again.

Originally published at the curated poetry site Haggard and Halloo

“We don’t accept any rhyming poetry or clichés about your soul.”

11 Responses to If Poetry Could Raise the Dead