An Italian City in Africa

There is a dreamscape city in Africa. A time warp city where you walk in 1930’s Italy, where the buildings are in the “modernist” future style befitting the capital of the new Fascist Italian Empire in Africa.

It is still there to see – a carefully maintained urban heritage loved and cared for by the people who live in it.

Asmara – bella Asmara, capital of Eritrea, is a hidden jewel worthy of its efforts to develop architectural tourism.

Mussolini’s Fascists built a city. From the pre-fascist colonial era through 1941 Italy’s architects, designers and engineers set about building a city virtually from scratch – a new piccolo Roma.

Starting with this goal,  Italian designers supported by the Fascist state were given the chance to dream a city into being bounded only by their imaginations.  The result was a modernistic “city of the future” embodying the ideals of Fascist art and architecture.

Here as in Italy you can eat all the pizza, pasta and ice cream you  could possibly desire, along with goat stew .  Pavement cafes offer cappuccino and espresso from vintage Italian coffee machines along with sweet Arabic mint tea and refreshing Asmara  beer.

At sunset, the city would set out on a passegiatta, old men in double-breasted suits doffing their borsolinos as they strolled along wide pavements under royal palms along with young men and women, seeing and being seen.  Everyone speaks some Italian in this utterly convincing Italian modernist city.

Asmara was a tolerant city prior to independence where Muslims, Catholics, Coptic and Greek Orthodox Christians and a handful of Jews lived and worked side by side.  They all still have fine Fascist constructed buildings to celebrate their God.

Unfortunately today there is ongoing government detention of political dissidents and others, the closure of the independent press  and limits on civil  liberty.  Eritrea’s authoritarian regime is controlled entirely by the president, who heads the sole political party, which has ruled the country since 1991. National elections have not taken place since independence.  It’s almost as if Fascism had never left.  Eritrea has long-standing border disputes with Ethiopia and Djibouti that, in the past, turned violent.

It is currently a place where only the most experienced tourists venture – and they are mostly Italian seeking to see their history.  Today there are perhaps 900 Italians remaining in Asmara although it is estimated that there are 100,000 Eritreans of Italian descent living in the city.

Mussolini and Italy’s dreams of empire are long gone but the Fascists left behind a city which lives today as it did in the 1930s.

I spent two years here in my youth and from what I have seen of the continent it is the most beautiful city in Africa. 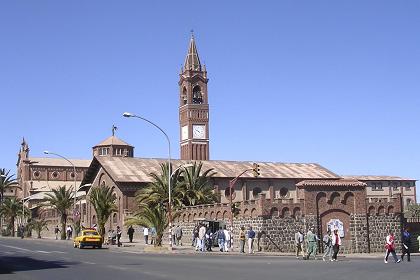 The Roman Catholic Cathedral built in 1922 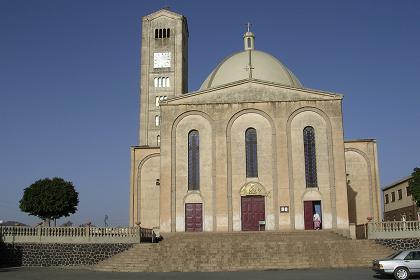 The Synagogue of Asmara built in 1906 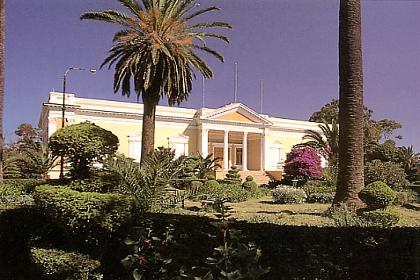 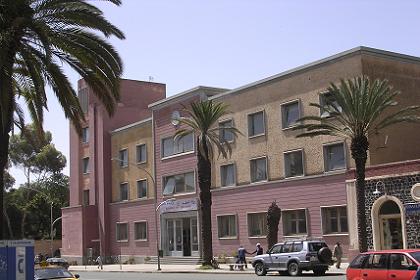 The Ministry of Education built in 1928

Entrance to the covered market

The central post office completed in 1916.  It was once a court house

The Impero Theater in the art deco style

The Asmara Opera House built in 1920 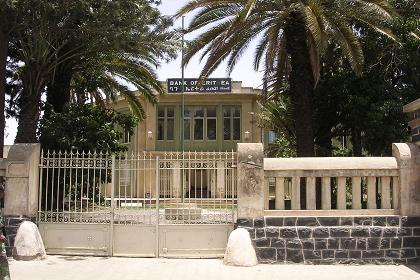 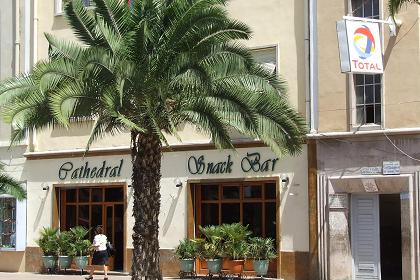 The Cathedral Snack Bar where I spent many an evening. 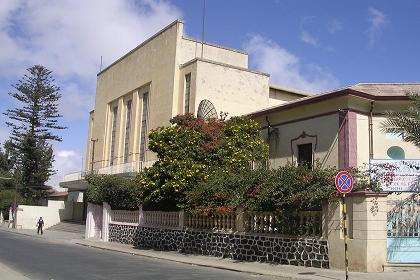 The Odeon Theater where I saw many a movie

How to see the sights.

I was born during year four of the reign of Emperor Tiberius Claudius on the outskirts of the empire in Brooklyn. I married my high school sweetheart, the girl I took to the prom and we were together for forty years until her passing in 2004. We had four kids together and buried two together. I had a successful career in Corporate America (never got rich but made a living) and traveled the world. I am currently retired in the Tampa Bay metro area and live alone. One of my daughters is close by and one within a morning’s drive. They call their pops everyday. I try to write poetry (not very well), and about family. Occasionally I will try a historical piece relating to politics. :-)
View all posts by toritto →
This entry was posted in Uncategorized and tagged 1964, Asmara, fascism, italian style city, most beautiful in africa, planned city. Bookmark the permalink.

3 Responses to An Italian City in Africa