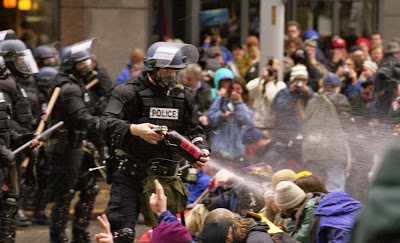 while at Walmart the Christmas music plays

for those standing in line at the lay away counter

looking in their checkbook

mentally figuring out if they have enough

to pay for the children’s gifts

and next month’s rent

while on a giant flat screen

streaming news of murder and protest

lacking a name for the struggle

taking place before our eyes

in the streets and parks

as police club the people

endless images in the land of the free

When did we begin to hate our neighbors

take our guns to the movies

fear the future and one another?

Which day was it

when the sun set on our best days,

days when we ran free,

fearlessly through the streets

not worrying about the future;

when we truly loved our country

because we didn’t know any better?

I was born during year four of the reign of Emperor Tiberius Claudius on the outskirts of the empire in Brooklyn. I married my high school sweetheart, the girl I took to the prom and we were together for forty years until her passing in 2004. We had four kids together and buried two together. I had a successful career in Corporate America (never got rich but made a living) and traveled the world. I am currently retired in the Tampa Bay metro area and live alone. One of my daughters is close by and one within a morning’s drive. They call their pops everyday. I try to write poetry (not very well), and about family. Occasionally I will try a historical piece relating to politics. :-)
View all posts by toritto →
This entry was posted in Poetry and tagged Christmas, cops, fear, hate, ignorance, love of country, poetry, poverty, protest, Walmart. Bookmark the permalink.