The Return of the Cranes 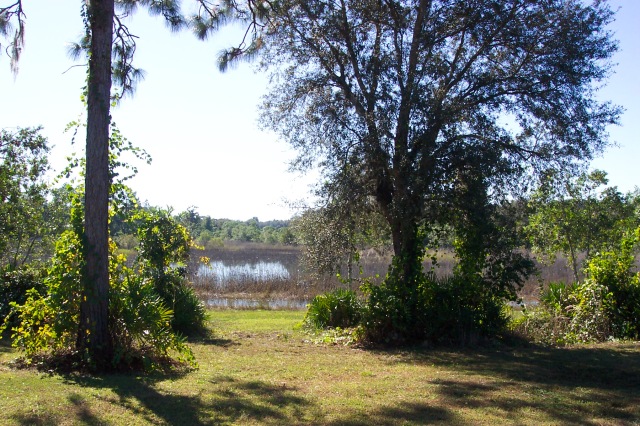 Those of you who read me probably know I live on Florida’s West coast, north of the Tampa Bay metro area.   The area is still semi-rural though not as country as it was a decade ago when I first came here.   These last few years have seen a new, more convenient food store, a couple of gas stations, a veterinarian, a liquor store and even a Dunkin Donuts.  We’ve always had a biker bar.

Notwithstanding, my eldest daughter and son-in-law still think I live in the boondocks.

Go out the back of my house, cross the road and you are in the swamps.  On the other hand, sand hill cranes live here, along with herons, a few peacocks, pheasants, hawks, the proverbial chorus of crows, an occasional lost cardinal, tweeting little birds, turkey vultures, armadillos and assorted small animals and large turtles.  I’ve had a large snake in my bedroom once and another blocking my way to my front door but that’s for another post.  The neighbors have reported small gators but I haven’t seen any myself.

The cranes are back.

Some cranes migrate north in Summer and return during the cold months.  Others do not have migratory patterns and live here permanently.  Just seems there are more of them around in Winter – kind of like snowbirds.  They soar over the house (you can hear them coming) walk around gracefully, including on the road and no one bothers them.   Nice to see them again.  It must be November. 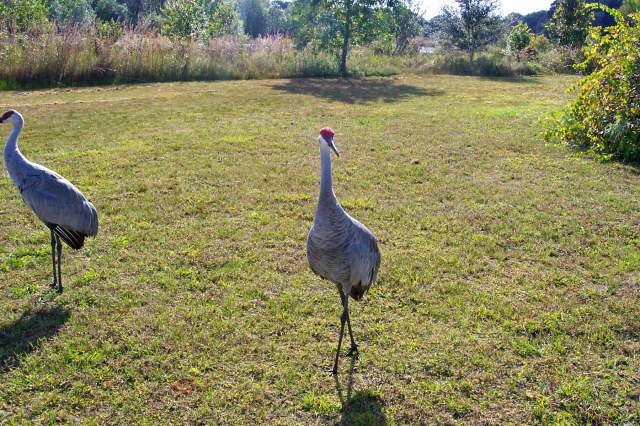 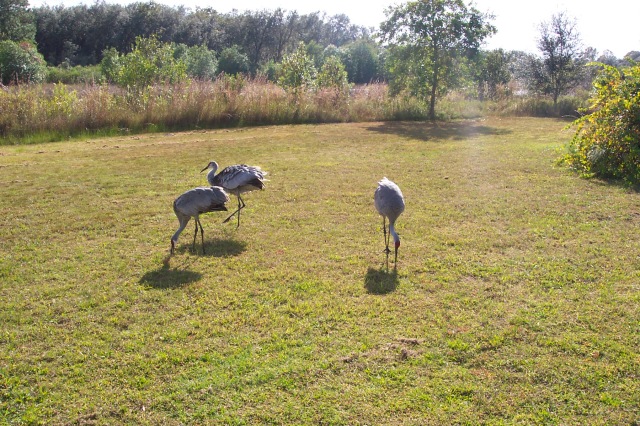 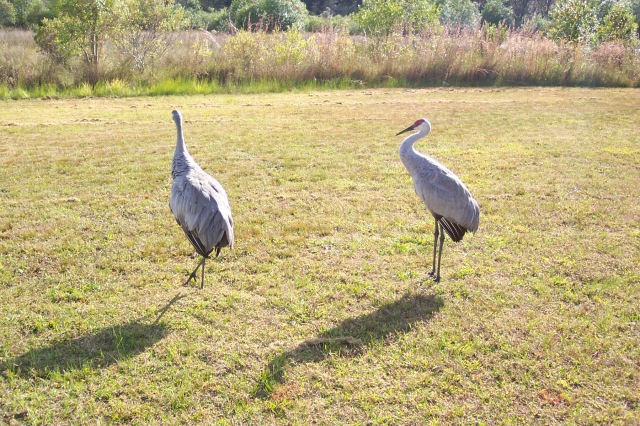 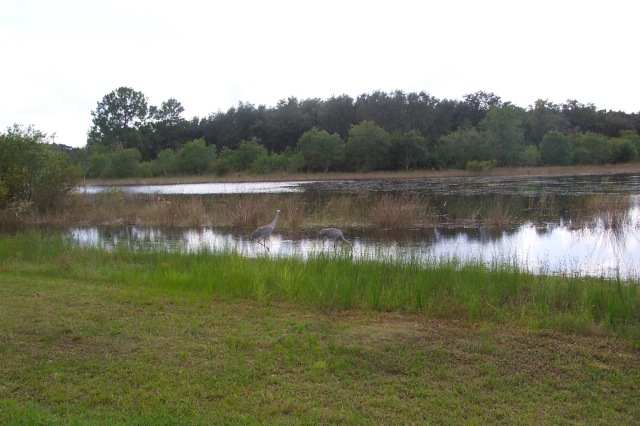 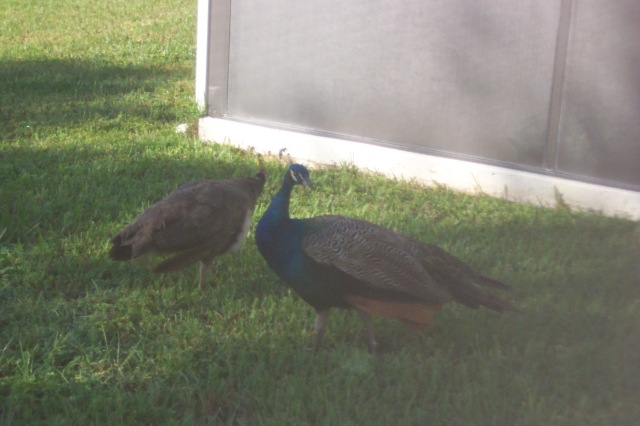 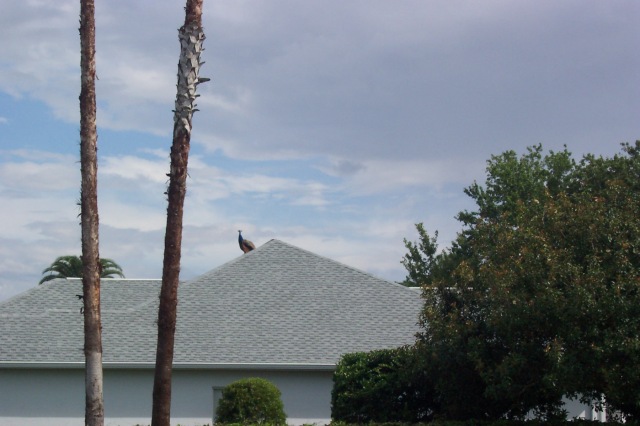 10 Responses to The Return of the Cranes